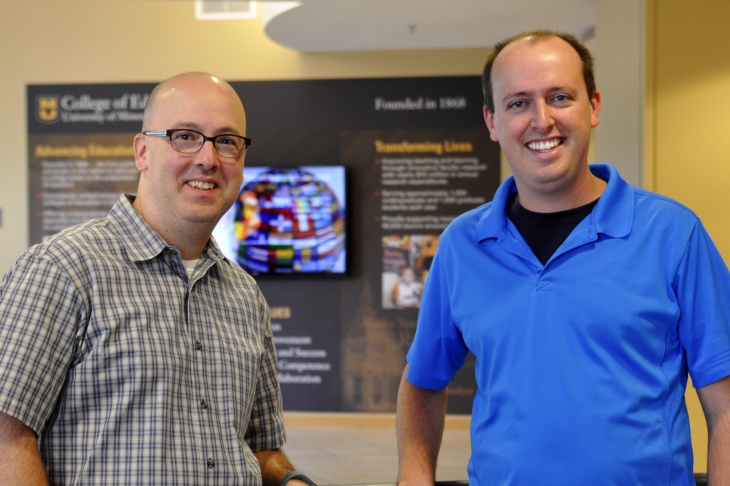 Twitter already is a powerful news aggregator and microblogging platform. Now, two University of Missouri researchers think they know how to improve it.

Their thinking stems from new software the pair developed that they say considers the context of tweets, not just the quantity. At present, a topic is popular or “trending” on Twitter if there are a high number of related keywords and hashtags that are associated with it.

But the software, developed by Mizzou assistant professor Sean Goggins and doctoral student Ian Graves, can be programmed to pick out words and analyze their placement within tweets.

Goggins and Graves said they tested their concept on a flurry of tweets from the Super Bowl and World Series and assigned tags to words they predicted would be common in the two broad conversations. The software scrutinized where the words were located in each tweet, thus giving the researchers notions on the words’ contextual importance and allowing them to see how conversations evolved.

“When analyzing tweets that are connected to an action or an event, looking for specific words at the beginning of the tweets gives us a better indication of what is occurring, rather than only looking at hashtags,” Goggins said in a Mizzou news release.

In tracking word placement, the researchers were able to determine the nuance attached to each Twitter discussion. They could discern the action on the ball field between pitches and on the gridiron between plays.

“The program uses a computational approach to seek out not only a spike in hashtags or words, but also what’s really happening on a micro-level,” Graves said. “By looking for low-volume, localized tweets, we gleaned intelligence that stood apart from the clutter and noise” associated with each event.

Goggins and Graves believe their software will help make Twitter more effective for monitoring community safety and tracking disaster relief, and improve understanding of cause and effect in major events such as the bombings at the Boston Marathon and the protests in Ferguson.

Although less than 5 percent of Twitter traffic is actual news, much of the dialog that drives retweets and hashtags relates to newsworthy events.

Goggins teaches in the School of Information Science and Learning Technologies at Mizzou. Graves is a student in the Computer Science and IT Department at Mizzou’s College of Engineering. Nora McDonald, a graduate student at Drexel University, contributed to the study, which appears in the journal New Media and Society and was funded by a grant by the National Science Foundation.